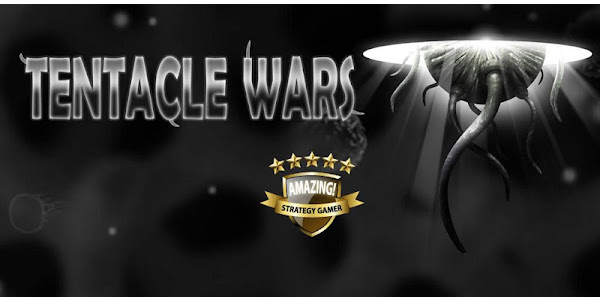 • 80 Missions in an Exceptional Campaign Mode
A contaminated alien organism is about to die Take a deep look inside, while it launches its final defense program. Enter a microscopic world of cells, neurons and DNA tentacles. Take control of the last antibody cells and save the entire species from extinction.

• Make the Impossible Possible
You can cure the organism by capturing enemy cells. To do this, draw a line between green antibody and red enemy cells. This will launch DNA tentacles which drain energy from enemy cell cores and eventually overtake them. Keep an eye on your energy supply and boost your attacks by cutting the tentacles. Capture all enemy cells to secure a zone. Cure all zones and the life form will survive…

• Furious Enemy
Beware of an intelligent and wide awake enemy which fights back without ever giving up. You’ll need to stay focused and master the art of “Tentacle War” in order to prevent the death of your host.