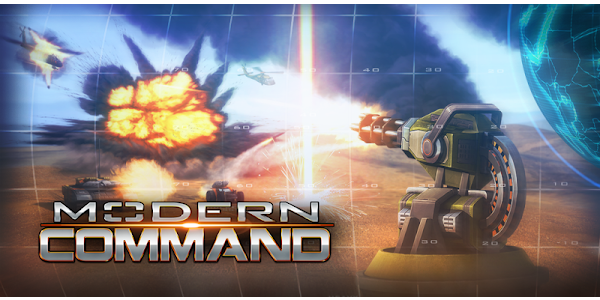 Please login to Game Services and use the Save/Load feature to safely store your progression.

Battle against the armies of tyrannous villains and conquer glorious 3D battlefields throughout the world. Research new defenses, deploy cunning strategies and put your mettle on the line as you lead the fight for global security.

Features:
• Protect your base as you join the fight to control the Earth’s Protonium supply
• Fight off terrorist threats in South America, Africa, Europe, Asia and more
• Run your operations from MCA Headquarters and research and build new technologies
• Complete missions to earn experience and rank up
• Simple touch commands give you full control of each 3D battlefield
• Call in special ordinances to aid you in tough battles
• Co-ordinate and unite with friends via Facebook to increase your base’s productivity
• Tons of achievements, objectives and daily missions to complete